In Steps 1-3 strong management systems were put in place, policies were added and revised, potential or actual risks were assessed and action was taken to mitigate or prevent any adverse impacts or potential impacts revealed by the assessment. This requires ongoing work to review and track the impact as well as determining whether the targeted actions have or have not had the desired effect. While this requires time and resources, it is important as it enables target setting and performance monitoring. Impact assessments should happen for both the actions a company takes itself, as well as for the ones taken by business partners and suppliers.

Tracking progress in a gender-responsive way means that a company is deliberate about including measurement goals that are disaggregated by gender. This could include, for instance, measuring the number of women in leadership positions, the number of women reached by trainings, or gender-differences in wage levels, and changes in those numbers over time. Furthermore, it means that not only is gender-disaggregated data collected, but that gender is considered in the analysis of that data to try to understand and address root causes of the gender disparities that the data reveals..

A multinational horticulture company procures its flowers from farms in Kenya. To optimise working schedules, the farm recently shifted the afternoon shifts to later in the evening. Understanding that this could have safety implications for the (women) workers when commuting back to their homes, the company ensured that transport was arranged from the farm to the villages at the end of the shift. To determine the impact of this measure, they ask the farm to track the proportion of workers that use this service. The farm reports that nearly 65% of workers use the transport service. Furthermore, there was no rise in cases reported. It is not clear why the percentage is not higher, but there have not been any complaints from workers, so the company assumes the other 35% has other preferred methods of transport home.

A multinational horticulture company procures its flowers from farms in Kenya. To optimise working schedules, the farm recently shifted the afternoon shifts to later in the evening. Understanding that this could have safety implications for the (women) workers when commuting back to their homes, the company ensures that transport is arranged from the farm to the villages at the end of the shift. To measure the impact of this measure, they ask the farm to track the proportion of workers that use this service, and report on these numbers disaggregated by gender. Additionally they verify if any cases of assault were reported through grievance mechanisms. The findings suggest that 65% of the workers use the transport service. Interestingly enough, they also find that the 35% that do not use the service are overwhelmingly women workers who have families. This sparks the interest of the company, as this was an unexpected outcome. They decide to investigate this further and analyse the findings with the farm and some of the workers. They find that most women need to go to the market after their shift, to buy food to cook for their families that evening. This market is halfway between the flower farm and the villages. Therefore, it did not help them to have a transport service to their village, as they had to make a stop at the market first. Knowing this, the company made a small adaptation. They added a 20 minute stop at the market, before returning the workers to their homes in the villages. Follow-up research shows that the take-up of the transport service is close to 100% and workers report they are very satisfied with the service.

Effective impact measurement starts before an action is implemented. Determining beforehand how success will be measured, what kind of gender-disaggregated data will be needed to measure success, and how this data will be obtained should be part and parcel of the preparation of any action. 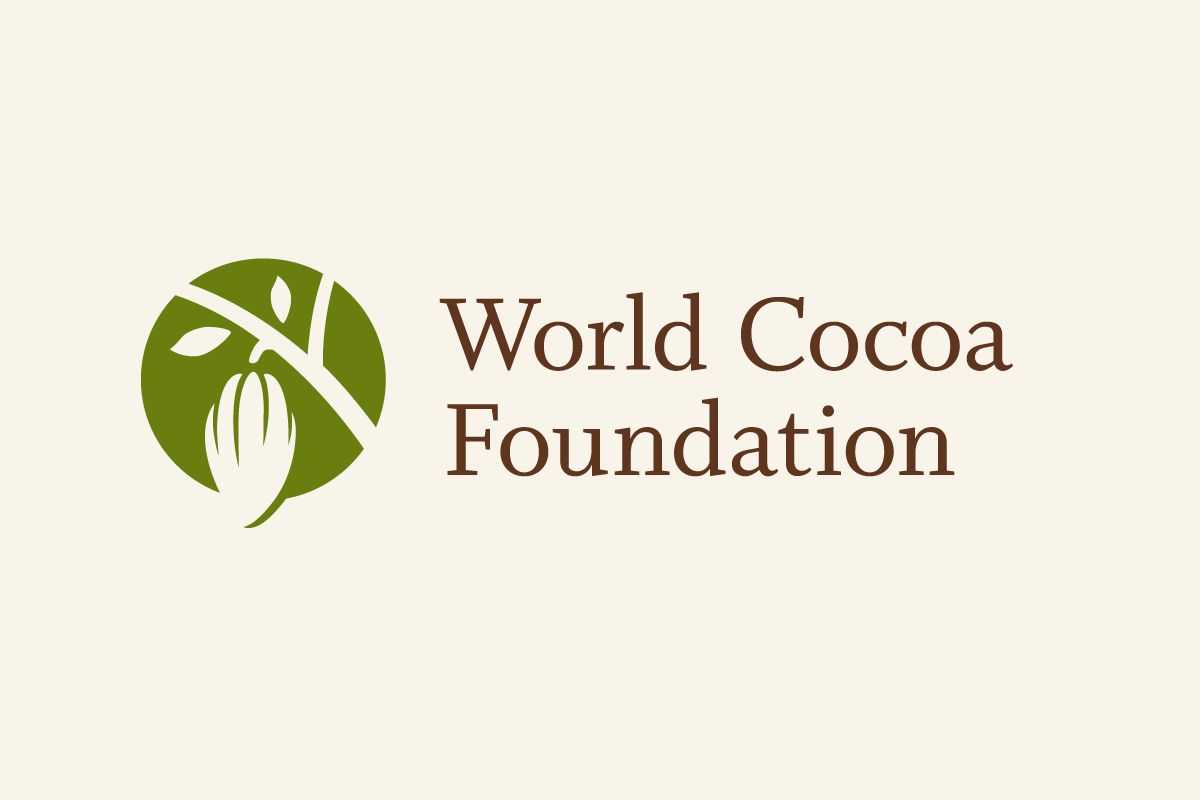 The World Cocoa Foundation focused on Women’s Economic resilience to fulfil their Due Diligence commitments. This included tracking the implementation of programmes to determine which were the most successful in achieving their gender equality aims.

For companies with elaborate international supply chains, which include a large number of suppliers, there is often little reliable gender-disaggregated data available at the supply chain level. Supplier management systems generally do not routinely gather gender-disaggregated data beyond overall company employment statistics. Social audits can be used as a mechanism to gain the insights needed at a larger scale, since they help to verify that suppliers are upholding the company’s minimum requirements. However, gender is addressed in very limited ways, if at all, in the standard auditing methodologies used.

Several improvements can be made to successfully turn social audits into a tool that is appropriate for collecting gender data and analysing gender issues. These include [1]:

This guidance consists of two parts. Part A describes the gender dimensions of the 9 Base Code principles. Part B provides guidance for companies on how to conduct GRDD. In Part B, companies will find practical guidance on how to track their actions and communicate the outcomes.

This tool offers guidance to brands and suppliers how to conduct gender-responsive due diligence in supply chains, focusing on the garment industry but applicable for use across manufacturing sectors. The first phase focuses on conducting gender-responsive assessments and introduces the Gender Data and Impact (GDI) tool.

The GDI tool can be used to conduct factory assessments to understand whether gender gaps in worker outcomes exist and where. It enables users to collect data, evaluate and analyze findings, select priority outcomes, create an action plan and track progress against overall outcomes and specific targets.

Organised around the six steps of the OECD Human Rights Due Diligence, this toolkit offers a conceptual framework, as well as practical guidance for planning, implementing, and monitoring your GRDD processes. It guides you through the process of: (1) defining a gender equality policy; (2) identifying gender-specific human rights risks; (3) designing measures to mitigate these risks; (4) monitoring your progress and results; (5) communicating outcomes; and (6) remedying any violations that may occur.

BSR’s Gender Equality in Social Auditing Guidance outlines why and how gender considerations should be integrated into social auditing methodologies and processes. It is designed to provide perspectives and recommendations on both how to best adapt existing auditing processes so that women’s issues are better surfaced and how to explore alternative worker voice approaches to enhance or complement the process.

Step 5: Communicate how impacts are addressed