Provide for or cooperate in remediation when appropriate.

Steps 1-5 focus on identifying and addressing human rights risks and their adverse impacts. Providing remediation is an important process that follows from, and supports, the first five GRDD steps. The primary purpose of grievance and remediation processes is to remedy adverse impacts that have already taken place. At the same time, they provide companies with useful data on where in the supply chain human rights risks occur. Gender-responsive remediation means processes and mechanisms are designed to ensure equal access and equal outcomes. To achieve this, corporate grievance mechanisms must be accessible, efficient, safe and fair to women, taking the barriers women are more likely to face into account with respect to language, literacy levels, access to information and digital technology, mobility, and lack of time due to unpaid care responsibilities [1].

1. Providing for or cooperating in remediation of adverse impacts

When a company identifies that it has caused or contributed to adverse impacts, it should address such impacts by providing for, or cooperating in, their remediation. The type of remedy that is appropriate depends on several factors, including the nature and extent of the adverse impact, relevant laws, regulations and standards. Whether other companies have already provided remediation may need to be considered. It is critically important to consider the preferences of those affected and to be gender-responsive by recognising that the remediation needs of women specifically may differ. For instance, take the case of a company in the extractive sector that has polluted a river, with the effect that several villages in the area need to travel much further to obtain their drinking water. While the men in the villages are looking for a financial compensation from the company, women might prefer a different remedy as they are the ones responsible for fetching water for their families. For them, a source of drinking water that is closer to their villages, will help them most. This would limit the time they need, and the safety risk they run, when fetching water.

Besides internal mechanisms and processes, there are also external or third-party legitimate grievance mechanisms through which impacted stakeholders and rightsholders can raise complaints and seek to have them addressed. An example of such an external mechanism is the National Contact Points that have been established by governments adhering to the OECD Guidance. When the implementation of the Guidance leads to a difference of opinion between stakeholders, or when stakeholders believe that a company is not adhering to the Guidance, this can be brought to the NCP for resolution. The NCP can then assist the involved parties in finding a solution to avoid further escalation or reputational damage.

Women face many barriers when seeking remediation and justice. To ensure women have equal access to remediation and benefit from it equally, companies need to be conscious about designing a gender-responsive grievance mechanism. This involves, among other things:

Furthermore, women face specific barriers when trying to access justice through state-based institutions. There are many reasons for this, including:

Companies should be aware of those barriers when they design and implement grievance mechanisms and remediation processes. 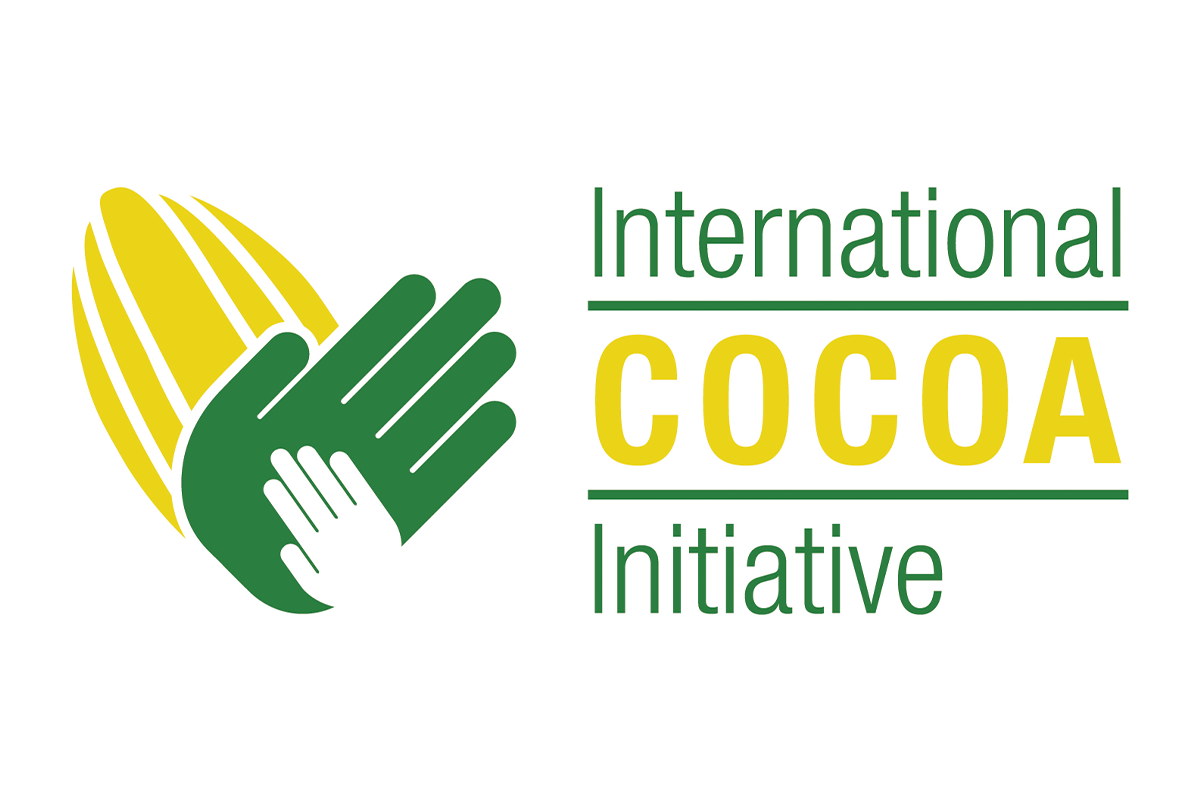 The International Cocoa Initiative’s dedication to eradicating child labour adheres to the Due Diligence process while also including a gender lens.

In 2019, the Workers’ Rights Consortium (WRC) published an alarming report after a two-year investigation into sexual abuse at garment factories in Lesotho. It found that managers and supervisors regularly coerced female workers into sexual relationships by promising promotions or full-time contracts. The investigation also found that management failed to take disciplinary action against offenders, and that workers’ right to unionise was suppressed, preventing them from collectively raising their concerns. The factories were suppliers for several leading denim brands, including Levi Strauss & Co. and Kontoor Brands.

“All of the women in my department have slept with the supervisor,” one worker told the labour rights group. “For the women, this is about survival and nothing else … If you say no, you won’t get the job, or your contract won’t get renewed.”

Another claimed no action was taken against her supervisor despite a complaint to personnel about inappropriate touching: “They said they would fix it. No action was taken. Then I just let it go because they didn’t do anything about it.”

The abuses violated workers’ rights under Lesotho’s labour laws, international standards and the codes of conduct of the brands sourcing from the factories. Notably, the abuses were not detected by the factories’ voluntary codes of conduct or monitoring programmes nor by the audits from the brands. Managers put pressure on employees “to lie” to auditors, the report claims. ”We are demanded to lie on behalf of the company,” one worker was quoted as saying. “The people that buy the product of the company were on site, and we were threatened that if [anyone told] the truth of what really happens, it might jeopardise their jobs.

Despite the existence of social auditing programmes that aim to address gender-based violence, workers remained vulnerable to abuse. The internal complaints procedure in place asked workers to trust the very management responsible for the abuses and ignore the power imbalance between workers and their supervisors, who may be perpetrators of abuse.

In 2019, the Workers Rights Consortium (WRC) published an alarming report after a two-year investigation into sexual abuse at garment factories in Lesotho. It found that managers and supervisors regularly coerced female workers into sexual relationships by promising promotions or full-time contracts. After the report was published, the factories and brands involved partnered with the WRC, local unions, and local women’s rights organisations to remedy the situation:

The programme is primarily funded by the brands.

Finally, Levi Strauss & Co. has also launched a cross-functional Gender Equity Taskforce made up of representatives from their sourcing, sustainability and global policy teams, and from the Levi Strauss Foundation. The task force works with industry experts to ensure that issues tied to gender equity are considered in all monitoring and audits, all workers have access to appropriate reporting channels, and all workers have effective representation with management.

Companies are increasingly identifying and addressing the adverse gendered impacts of their activities on women. This paper explains why it is important that companies are held to account by embedding this in emerging due diligence legislation and wider business and human rights policies and strategies, or we risk adopting measures that will leave women behind. Furthermore, the paper highlights how states and companies can integrate gender-responsive human rights due diligence into existing and emerging efforts in the area of business and human rights.

This guidance note seeks to inform private sector companies about how to recover resiliently and inclusively from the effects of COVID-19, while considering the gender gap between women and men in their company’s operations. This guidance note recommends six actions that private sector companies can implement to ensure that both women and men can return to economic activities during and after the pandemic, and participate equally as leaders, employees, business owners, and consumers.

Building on the seven Women’s Empowerment Principles (WEPs), this COVID-19 and Gender Rapid Self-Assessment Tool enables companies to assess their COVID-19 response and ensure they are supporting women during and beyond the crisis with gender-sensitive measures throughout their value chain.

Step 5: Communicate how impacts are addressed

See Gender-Responsive Due Diligence in action with our case studies.